The new movie TRON: Legacy is about to be released, so I thought we should look at the original, TRON (1982).  Both are from Walt Disney Pictures, of course.

Jeff Bridges (b. 1949) and Bruce Boxleitner (b. 1950) reprise their roles from 28 years ago.  They were in their thirties when they made the first one, and they are still playing computer games!  I wonder if the younger stars discussed the fact that many weren't even born when the original was released.

And he appears in large parts in the two top money making films of all time, Titanic (1997) and Avatar (2004).   Quite a career, and a very important supporting actor.  He has such a forceful personality, at least on screen. 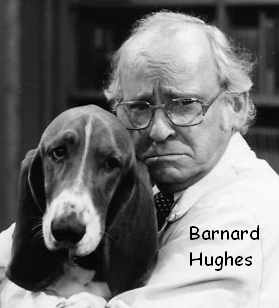 There are other Bit Actors in TRON who are just as important, especially when creating a stark, unearthly place to present a story.  My guess is that the stunt actors also had some extra screen time.  People like Tony Brubaker, who has 148 stunt credits and 48 acting credits.  Being a stunt actor is not an easy job.
Charlie Picerni is another stunt man with 319 stunt credits and 61 acting credits.  These guys were in movies like Die Hard (1988) and True Lies (1994).  Now that's action...and hard work.
Now for the bad news.  TRON is available at Amazon, but the DVD is $84.  The funny thing is the VHS tape is listed at $129!  You really should see the original before seeing the remake.  Then you get the full picture.  Maybe other sites, like Movies Unlimited or half.com have better deals, or you can get it from Netflix.

BTW, make sure you check out the Movie Fanfare blog.  They just posted another of my previous blog posts.  I am very happy they enjoy my stuff!  This one is on Robby the Robot.
Posted by Bit Part Blogger