I was just looking at one of my favorite web sites.  It is called Mr. Lucky and it is all about fine music and fine cocktails.  Take a look and you will find the perfect martini recipe, and perfect jazz to go with it.

Cary Grant made a movie by the same name in 1943, but I doubt he was inspired by the Internet.  Mr. Lucky is a typical war era movie with a typical Cary Grant character, which makes it well worth seeing.

The rest of the cast is difficult to write about in a Bit Actor context.  Almost every cast member could be considered a bit actor, and has a load of movie and some TV credits.  And the list of movies they were in is incredible, including many classics. 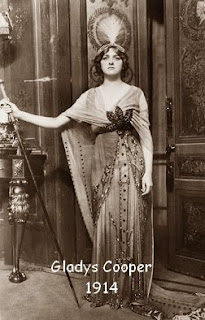 I WILL pick this cast list up again!  Please pour yourself a martini and watch Mr. Lucky.
Posted by Bit Part Blogger