One of my favorite modern Christmas movies if Elf from 2003, starring Will Ferrell (b. 1967) as Buddy.  I don't particularly like Will Ferrell, but he pulled this one off well.

Elf was the second movie for Daniel Tay (b. 1991) who played the son.  He was born in New York, so his accent was easy to come by.  He now has seven titles on IMDb, and today, Dec. 17, is his birthday.  Now he is 19, and I hope he uses his acting skills to create a long career.

Peter Dinklage (b. 1969) stands 4' 5" and played a high-power writer, who is insulted by Buddy the Elf.  His size may limit the roles he is offered, but he has talent.  He can use that talent to create a character for himself.  He has 45 titles already on IMDb, so it must be working. 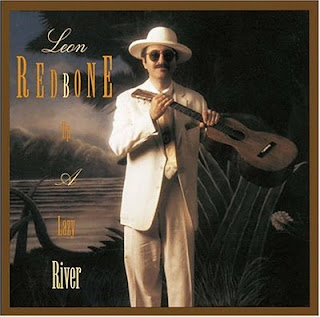 Let's not miss Ray Harryhausen (b. 1920) who was the voice of a polar bear cub in the animation.  Harryhausen is a well known name in classic fantasy film circles as the animator who made the stop-action sequences for the Sinbad movies in the 1960s.  One famous sword fight scene with skeletons was filmed at the rate of 13 frames (one half second of film) per DAY!

And finally, Leon Redbone (b. 1949) was the voice of Leon the Snowman.  Redbone has been popular for many years as a very stylish pop singer.  He has only worked in two movies, but in this one he is perfect.  Under the credits, he can be heard signing Baby its Cold Outside with co-star Zooey Deschanel.  Deschanel has a second career as a wonderful jazz singer.