I happened to be watching a 1932 Constance Bennett (1904 - 1965) movie the other day. You remember her...Joan's sister? The movie was called What Price Hollywood? and she was the star. Not a bad flick for 1932 which showcased some of the excesses of the Hollywood life, with a love story and a 'girl finds her dream' story mixed in. 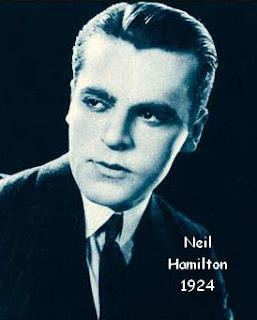 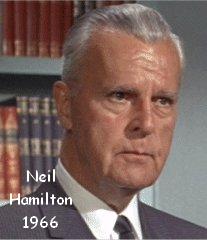 Then in the 1950s, he moves into television. He started as a host on "Hollywood Screen Test" from 1948 to 1953. He made the rounds on many teleplays and all the usual westerns, including "Maverick," "Colt .45," "Tales of Wells Fargo," etc. He also worked in detective shows with spots on "Mike Hammer," "Bourbon Street Beat," "Hawaiian Eye," "Perry Mason," and "77 Sunset Strip." And let's not leave out the comedies, "The Real McCoys," and "Mister Ed." Oh yes, and sci-fi fans saw him in "The Outer Limits."

Hmmm, Burt Ward...Now there's a Bit Actor to write about! Anyone who would take a role as Mr. Bum in the R rated Beach Babes from Beyond (1993) is worthy of a post!
Posted by Bit Part Blogger 8 comments: